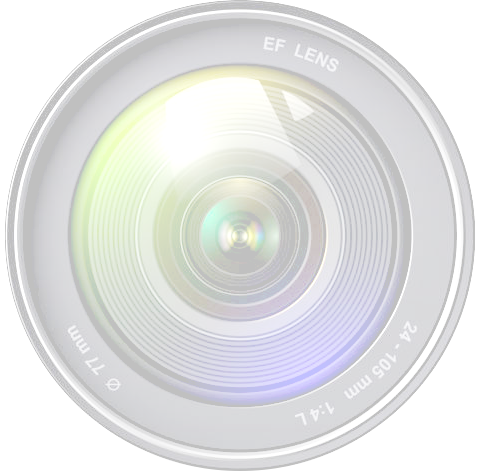 Designed to allow for wireless vocals for live music and public speaking, the included WXLAV cardioid condenser lavalier microphone conveniently clips on to your shirt.

The mic then easily plugs into the the TX1210 bodypack transmitter which is equipped with functionality such as volume control, soft touch on and mute switches that have LED indicators.

The "Scan-Link" auto channel configuration feature is another built-in convenience that conducts an environmental frequency evaluation then selects the strongest channel. The receiver then links to the transmitter and sets the transmit frequency automatically.

Scan-Link auto channel configuration conducts an environmental frequency evaluation then selects a channel. The receiver links to the transmitter and sets the transmit frequency automatically